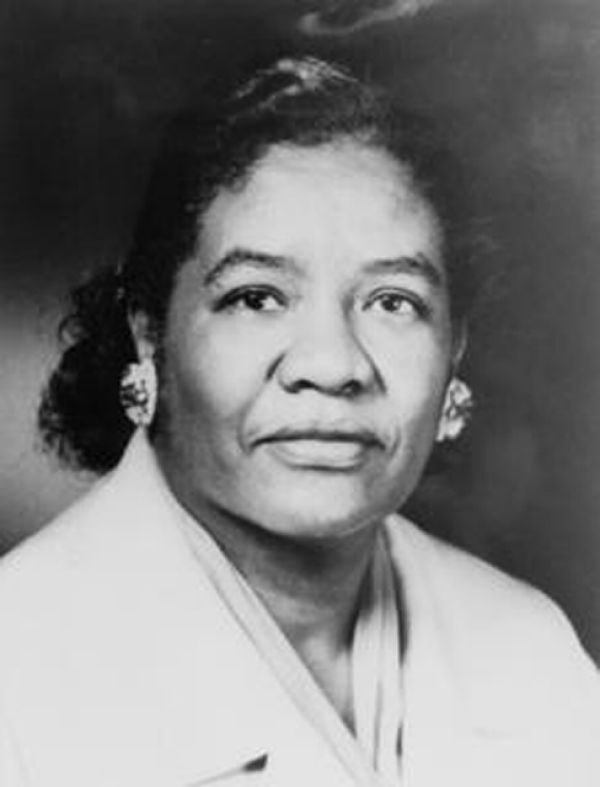 Dr. Dorothy Brown is a true inspiration to women, not just black women.

Dr. Brown was the first African American female surgeon in the South in the United States during a time where there was so much civil unrest and discrimination.

Life for her was not always easy, she spent most of her childhood living in an orphanage home which was predominately white. Her mother pretty much abandoned her and moved to upstate New York and placed her in the orphanage home a little after she was born. The orphanage although predominately an all white orphanage home, became a safe place for her. She lived there until she was about 13 years old. As a teen she worked as a maid,  and at the age of 15 she was homeless but decided to enroll in high school. When the high school principal realized that she did not have a place to stay he arranged for a foster home for her with a couple, the couple were a major influence in her life and were a source of security and support for her.

In 1937, she graduated from Troy High School, and graduated at the top of her class. As a result, she received a four year scholarship to Bennett College in Greensboro, North Carolina. She completed  four years of college and  received her B. A. in 1941, graduating second in her class.  She became an inspector in the Rochester (New York) Army Ordinance Department as part of the war effort. Dorothy decided that she wanted to become a physician and decided to attend medical school.  In 1944, she enrolled at Meharry Medical College, in Nashville, Tennessee, she graduated in 1948. After a year’s internship at Harlem Hospital, the next challenge was her choice of residency which was surgery. There were no other black women in general surgery in the South at the time and this was a major challenge she had to overcome. But luckily, a doctor by the name of Dr. Matthew Walker decided to give her a chance despite all the negative criticism from his staff.  She worked through a five-year residency at Meharry and George W. Hubbard Hospital to become Assistant Professor of Surgery in 1955 and the first African American woman to be made a Fellow of the American College of Surgeons.

Brown’s determination, beliefs, and values helped her to break through barriers in other aspects of her life too. When a young, unmarried patient asked her to adopt her child, she did not hesitate to adopt her newborn daughter, this made Dorothy the first single adoptive mother in Tennessee, in 1956.

Dr. Dorothy Brown’s story is a powerful story for women of all backgrounds, her story is one of inspiration reminding us all that anything is possible and that no matter what background you come from that you hold the key to your future.  She has paved the way for young women especially black women to set the bar high always.

Like Loading...
Could You Have HPV and Not Know It?
The First Interracial Hospital & Successful Open Heart Surgery