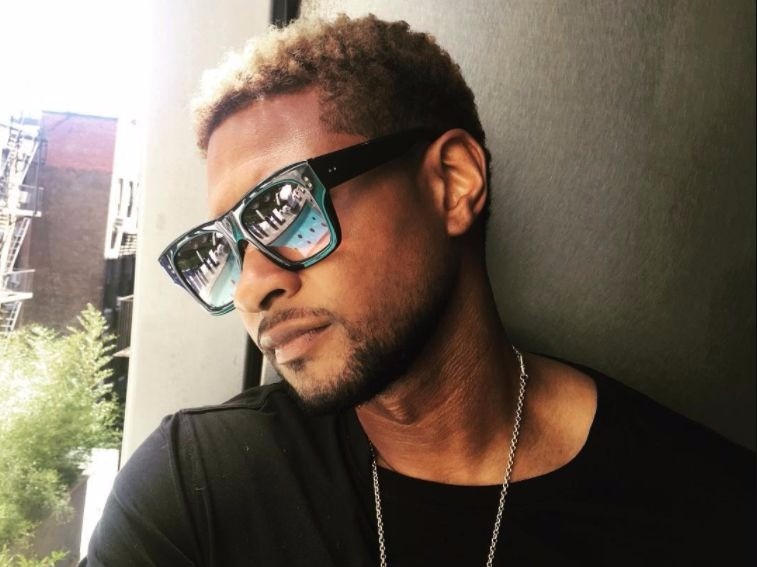 It’s all over social media everyone has seen or heard about the drama going on with Singer Usher Raymond.

A little background information about Usher Raymond just in case you are wondering who he is. Usher is, a singer, songwriter, dancer, and actor. He is known for such songs as, You Make Me Wanna, My Way, U Remind Me, Nice & Slow, You Don’t Have to Call, and U Got It Bad.

Apparently, the allegations regarding Usher spreading herpes took place when some information leaked out about a lawsuit that was filed against him by a celebrity stylist he was fooling around with. She claimed that she contracted the herpes virus from him. According to the lawsuit, Usher’s doctor had informed the woman that he had been diagnosed with the virus in 2009 or 2010 sometime. Usher reportedly paid the woman’s medical expenses and eventually settled the case for $1.1 million.

The messed up part about this is that this young woman was really good friends with his wife. She was even in their wedding, talk about triflin’. 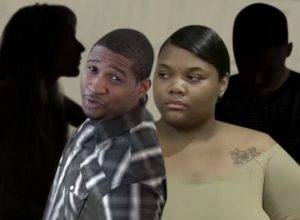 Just when we all thought that was the end of all the drama three more people people pop up. This time it’s three people two females and one man.

My Question to you the readers is, is it acceptable  for someone to knowingly engage in sex with someone knowing that they have an STD? If so should they be prosecuted?